We debate mostly in the BPS-format (British Parliamentary Style). BPS is based on the debating traditions of the UK House of Commons. The government proposes a plan which the opposition attacks. Both sides seek to find the strongest arguments to present the more compelling case and win the fundamental “clashes”.

Per debate four teams of two speakers each compete against one another. Two teams are on side proposition and two on side opposition. As with coalition governments even the teams sharing a side compete against each another, as they are expected to distinguish themselves. 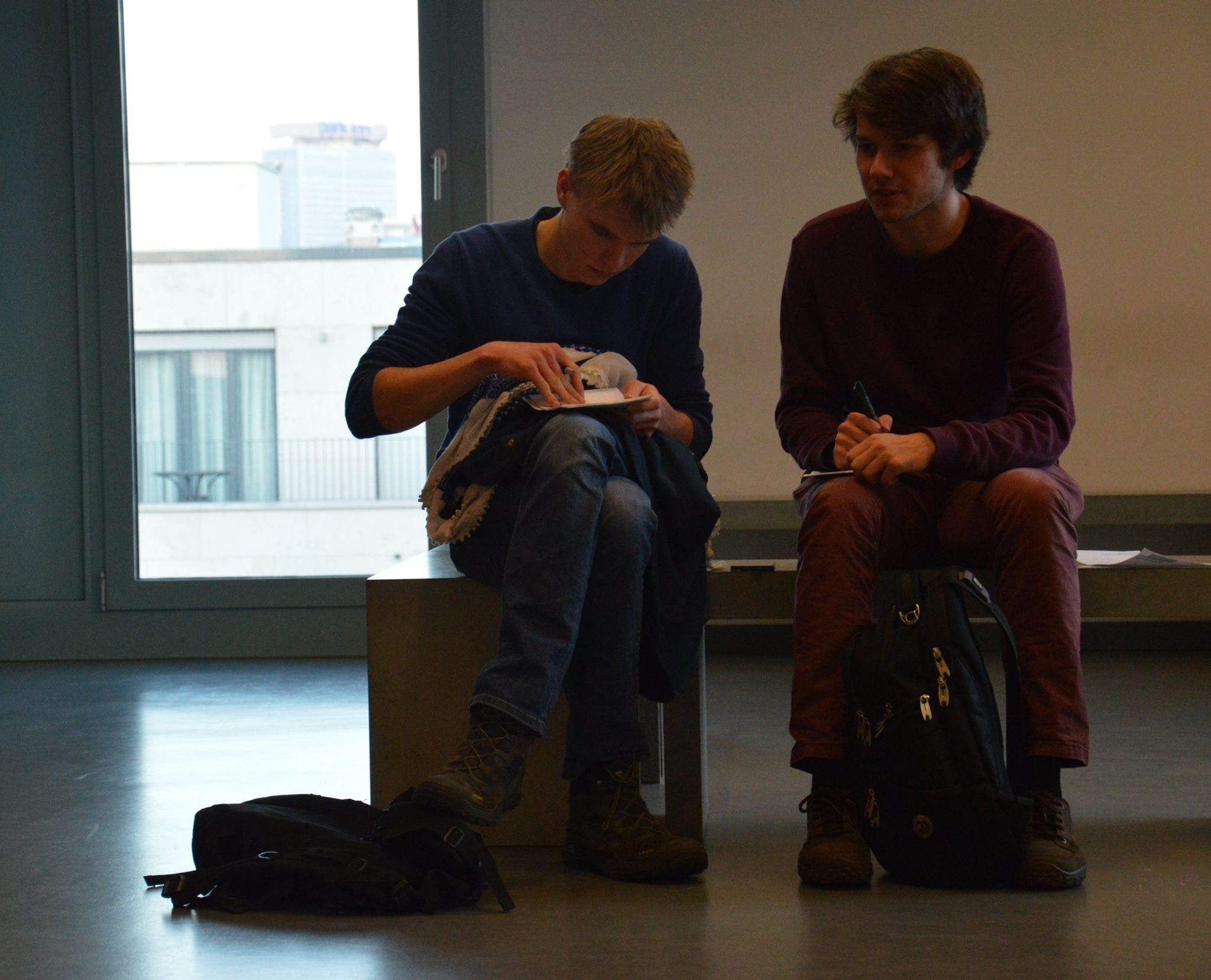 The topics or “motions” debated every week are usually found on the website a few days prior to the session. If you have subscribed to our newsletter, you will find it there. Sometimes the motion is also decided on at the session itself. You may prepare yourself, if you so please, at home, though assignment of positions and team partners (if you don’t have one yet) will be done at the session. Before the debate every team has 15 minutes to prepare their speeches, gathering and filtering arguments. The side one has to debate for is randomly assigned and if you are in need of a speaking partner we are delighted to find someone for you. There is a wide range of acceptable motions ranging from current political affairs to societal narratives and philosophical concepts. You may be asked to argue for or against issues as varied as the goodness of the existence of romantic love and whether one should implement a high wealth tax.

The Opening Government (the first proposition team) sets up the debate – in motions starting with the abbreviation “THW” (This House Would), they have to present a concrete plan of action. The OG (Opening Government) by being the first proposing team can set the debate allowing them to narrow or broaden the issue from the outset. It is important to note though, that the goal of the debate is to have an exchange of defensible compelling arguments. An OG that tries to limit the debate beyond recognition is not doing itself any favours. Shielding one’s own arguments from attack, by trying to push central opposing arguments out of the realm of the debate from the outset, usually will be successfully challenged with little effort involved and if the limitation does go unchallenged, the judges will rarely look with approval to the way the debate was set. At its best a debate is an exchange of powerful, compelling arguments on contentious issues. 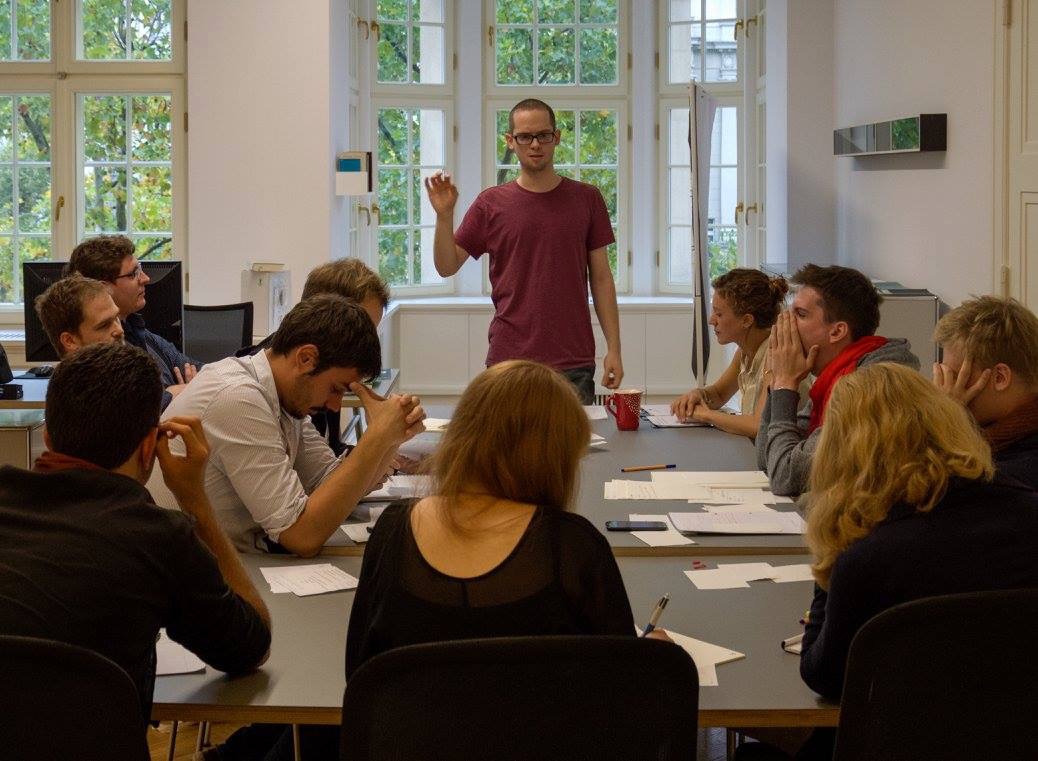 The debate consists of alternating 7-minute-speeches in which the debaters get to develop their own arguments and refute (rebut) the opposing teams’ arguments. During each speech the opposing side is allowed to offer questions or statements – “Points of Information” or “POIs”. The speaker decides which POIs to accept, though it’s usually recommendable to accept one or two. The first and last minute of every speech POIs are prohibited – they are “protected”. The beginning and end of “protected time” is signalled to the speaker by the judges (usually by a hand-clap or bell, as well as a double hand-clap or bell at the end of the speaking time).

All speakers have particular roles in the debate. Usually the opening speakers will introduce their cases and important fundamental arguments which are then developed more deeply (and/or repaired) by their respective partners. The first speakers of the respective closing teams have top extend on the opening half, introducing something new to the debate – arguments the opening half missed out on, new perspectives on the issue or vital rebuttal without which the own side cannot win. The final speakers on each side are not allowed to develop new material, as there is very little room to respond, if any. They are tasked with making their partners’ cases the most compelling in the debate compared to the other ones. To achieve this, the final speaker or “whip” will usually focus on deepening the analysis of their partner and contrasting it to the flaws of the other cases in the room. Neither closing team may contradict the opening team on their respective side of the debate except in rare cases where a closing team would be forced into an untenable position by adhering to their opening’s set-up. While we welcome lively debate, we obviously do not welcome insulting behaviour, language and personal attacks.

After the debate the judges will usually take around 15 minutes to discuss and evaluate the debate before delivering a ranking as well as short feedback justifying it. They will also give constructive feedback and suggestions for future debates, though one sometimes has to ask for it.